The day after we first saw it, we were on our way to the other side of Scotland to meet the owners and pay a deposit. They had only owned the hut for 9 months, having bought it for their retirement. Changed family circumstances meant that they had to sell in a hurry, and although they were pleasant and helpful, we could tell it was through slightly gritted teeth that they agreed we would be the new owners. Mac had bartered a very low price and it sat on my conscience; these people needed money quickly and here we were giving them substantially less than they originally wanted, and a lot less than they had paid for the hut only a few months ago. Still, as Mac pointed out, if it wasn’t sold to us it would be to someone else. Losing money happened to people all the time; it was part of life. This helped lessen my guilt a little and I also knew that they were leaving it in good hands; we already loved the place after spending no more than 30 minutes there.

Four days later we made the journey West again and I made the bank transfer while we signed the paperwork to agree the sale. I say paperwork but what I mean is a short document drawn up after some rudimentary research on hut ownership, little more than a receipt and a good-faith agreement that it would be ours and we would abide by the ‘rules’ of hutting. We were given their sale receipt (pang of guilt again as I saw how much they were losing) and two sets of keys.

Le Shack was officially ours. 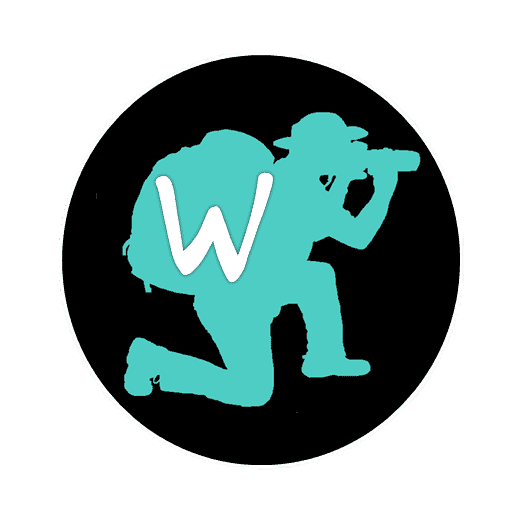